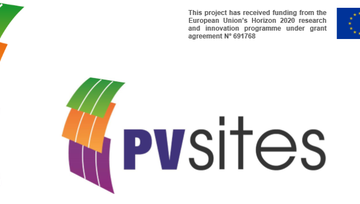 This document contains the information related to the fulfilment of Milestone 3 of the PVSITES project, corresponding to the completion of the Building Energy Management System for each demonstration site 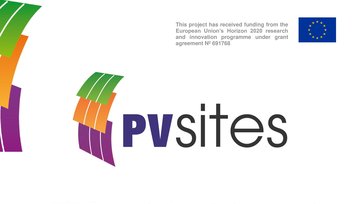 The main objective of MS6 is the global assessment of the demonstration results, after the monitoring period of the real demo-systems implemented. The Life Cycle Assessment (LCA) of products and installations must be also understood as part of this milestone, as well as the lessons learnt throughout the development, installation, commissioning and operation of demo-systems. All these studies constitute a complete analysis of the final results of the project and provide very useful information for the future assessing of the market replication possibilities of PVSITES products and solutions. 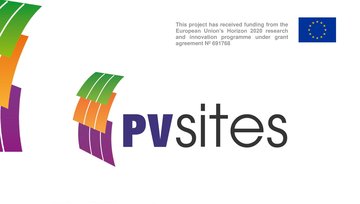 This document contains the information related to the fulfilment of Milestone 5 of PVSITES project, as defined in the Grant Agreement, Annex 1 (part A), corresponding to the reporting of laboratory tests for BIPV modules (CIGS and c-Si) and Inverters (PV storage inverters and SiC PV inverter), after modifications had been introduced in BIPV modules. The milestone was due for June 30th 2019 and has been completed with one year of delay according to the means of verification stated in the DoA “Modifications made within the project to c-Si and CIGS BIPV modules, together with 10 kW PV storage inverter and single-stage SiC PV inverter validated by means of laboratory tests (D3.9, D4.6, D5.4 ad D5.5 issued)”. 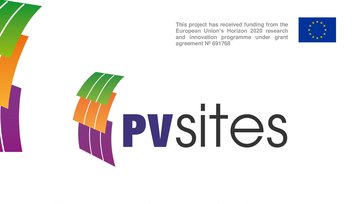 This document contains the information related to the fulfilment of Milestone 4 of PVSITES project, as defined in the Grant Agreement, Annex 1 (part A), corresponding to the completion of the demonstration installation process which form part of PVSITES project. 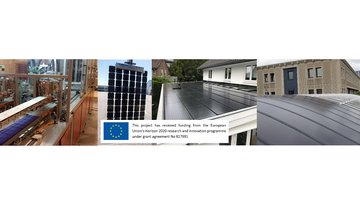 A PVSITES spin-off project has been launched in October 2018. Some partners from the PVSITES consortium have joined forces to implement the BIPVBOOST project. BIPVBOOST is a new Innovation Action at European level, funded under the Horizon 2020 programme which aims at bringing cost  down of multifunctional building-integrated photovoltaic (BIPV) systems by 75% in 2030, limiting the additional cost with respect to traditional, non-PV, construction solutions and non-integrated PV modules, through an effective implementation of short and medium-term cost reduction roadmaps addressing the whole BIPV value chain and demonstration of the contribution of the technology towards mass realization of nearly Zero Energy Buildings (nZEBs). 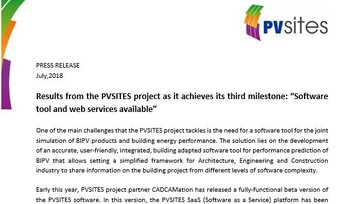 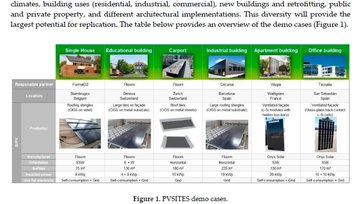 This Open Access paper supported the presentation of the PVSITES project at the Sustainable Places conference (Middlesbrough, UK) in June 2017. It summarises the project goals and expected impacts. 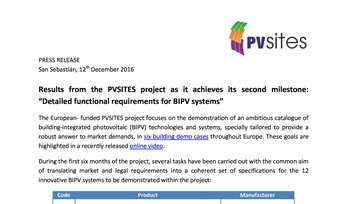 Press release issued in December 2016, after all the technical specifications for the BIPV modules and the energy conversion and management systems under development have been defined. 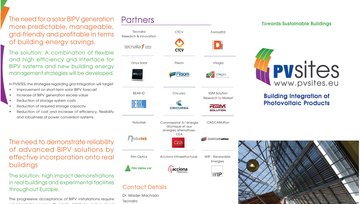 This leaflet summarises essential information about the PVSITES project: its purpose and planned activities, the consortium behind it, as well as contact details for anyone interested to get in touch.

Please feel free to download, print and distribute this leaflet in relevant circles. We would love to hear from you to know about it if you choose to do so.

Results of installation and commissioning for every demo site

Lessons learnt in PVSITES BIPV installation process: acceptance and use of BIPV elements